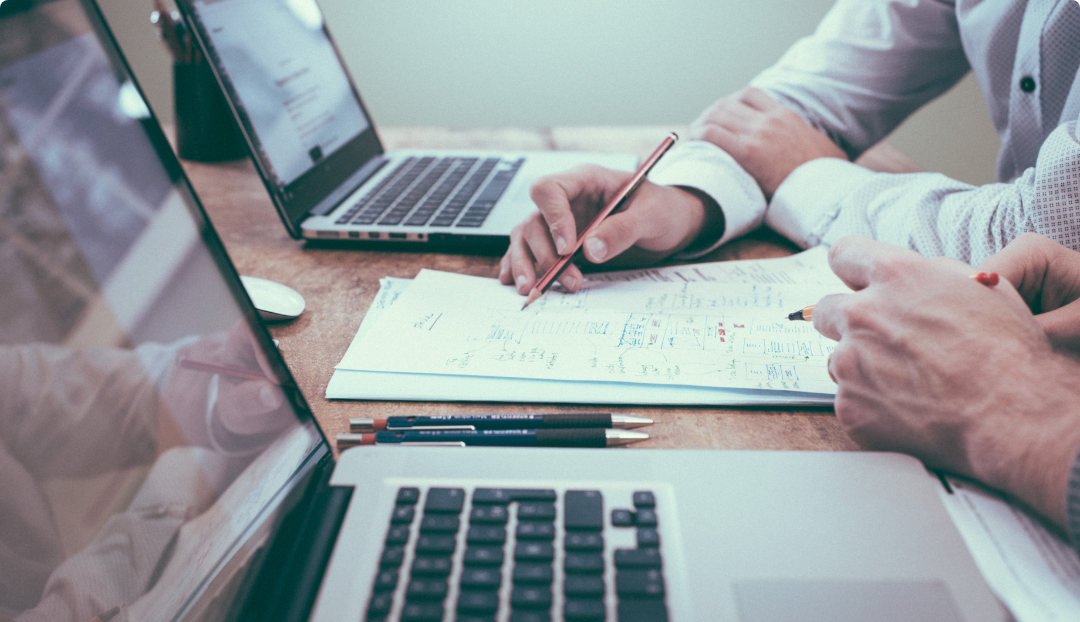 If we talk about easy to read, easy to learn, and easy to use language then nothing can beat Python and that makes Python an excellent choice for beginners. Python is now being introduced as the very first language in the majority of universities all over the globe. Django, Flask, Pyramid these all python frameworks are popular among developers. Python syntax is user-friendly in comparison to other languages and that increases developers’ productivity eventually. These all are the reason it is one of the most preferred languages among programmers. Open source and object oriented. Can be integrated with C and C++. Cross browser support. Career in various field such as Scripting, Web Development, Machine Learning, Deep Learning, Data Science, Artificial Intelligence, Robotics, and Big Data. 1M+ repositories on Github. Companies working on Python: Google, Facebook, Instagram, Spotify, Paytm, Netflix, Quora.

Last year javascript was on the top in the StackOverflow survey report and this year it will be also one of the most popular languages among developers. Android, iOS, or the desktop javascript is almost everywhere and it will definitely increase it’s spread this year as well. Javascript is providing ultimate business solutions and that is the reason it is on the top of the list for a tech startup and for tech giant companies as well. If you are looking for a job quickly and easily then javascript opens a lot of opportunities for you in the job market. Javascript is now used for both frontend and backend side. There are so many frameworks and libraries available for javascript that are quite popular among web developers such as Angular, React, Vue, Meteor, and a lot more. Interpreted, light-weighted, Object-oriented programming. Companies working on Javascript: Google, Facebook, Dell, eBay, PayPal, Uber

Whether you are in the programming field or not you must have definitely heard about this popular programming language. The reason why this is on the top of the list is that there are so many large organizations still work on this language. Java is widely used in android app development and for building enterprise-scale web applications. Google has also created an excellent Java-based Android development framework – Android Studio. There was a little bit decline in the popularity of java but Spring Boot (framework of java) is getting enormous popularity these days because of some of the refinement in the frameworks done recently. The recent update in this framework made it fantastic and probably, it will boost up in the future as well. If you are looking forward to learning java then going with spring boot won’t be a wrong choice for you. Open source, Object- Oriented language. Cross-platform compatible. Stability, Strong memory management and automatic garbage collection. High performance, top-notch security. Platform indepdendent because of JVM feature. Companies working on Java: HCL, Adobe, Intuit, Qualcomm, Flipkart, Amazon.

Surely python and javascript are easy to learn and easy to use language for most of the applications but when it comes to choosing the fastest language then C and C++ is the best choice. A lot of low-level stuff such as operating systems, file systems, embedded systems, kernel development can be built using C or C++. Almost all the modern and popular languages today inherit the properties of C and C++. C++ is still used in Microsoft Windows and Google projects. Apple also uses C++ language to develop its iOS operating system. Most of the competitive programmers still prefer to use C++ because it is extremely fast and stable. C++ is an object-oriented programming language. Availibility of ready to use STL libraries in C++. Used in Game development, GUI applications, Desktop applications, real-time mathematical simulations. Companies working on C and C++: eBay, Spotify, Adobe, Oracle, HP, Huawei, IBM, PhonePe

The language is developed by Google and it is also a simple language like Python so people who love to work on Python, they will definitely love this language as well. This language is pretty much already popular and scaling quite a lot at the backend services. In 2019 this language didn’t get much popularity but in 2020 it will be rising quite a lot. Go language is more efficient than C++ and it provides features to write concurrent programs that are difficult in other programming languages. Revel, Beego, Martini, Gin all these are popular frameworks of this language. Its popularity is mostly in Silicon Valley startups but it is spreading all over the world day by day. Excellent support for multithreading. Fast and easy to learn syntax. Ideal for building SPAs (single-page applications). Can be used in Distributed system, Big data, Cloud Computing and for other large scale or complex applications. Companies working on Golang: Uber, Google, Dailymotion, Fabric, Medium.

Swift programming language is developed by Apple used to develop iOS applications. We all know the popularity of iOS applications in the market so it’s not going anywhere in 2020 as well. Earlier we just have one single option, Swift, to enter iOS development but now we also have the option of flutter and React native in the iOS market so you will see a little bit of decline in the popularity of this language. Still, some of the things can only be done in Swift language (ex- payment stuff ) so definitely it’s worth learning Swift programming language. Cocoa and CloudKit these two are popular frameworks of Swift programming language. Used in iOS application, MacOS development, TvOS development and the whole Apple ecosystem. Scalable and easy to add new features. Easy to read syntax Automatic memory management prevents memory leaks. Fast in comparison of Objective-C and python. Companies working on Swift: Apple, Amazon, Walmart, Uber, Slack.

Kotlin was one of the popular programming languages in 2019 and the popularity will definitely increase in 2020 as well. When it comes to Android app development Kotlin has become a recent choice for developers. It can be used with both frontend and backend framework. The language comes with features such as interoperability with Java as well as Android Studio support. You can do amazing things with fewer bugs and fewer lines of code using Kotlin. Some of the popular frameworks are Ktor, Vert.x, and Spring. You all know the popularity of Android in the market so Kotlin opens a lot of job opportunities to the developers. Object oriented and cross-platform programming language. Secure and flexible. Easy to debug. Companies working on Kotlin: Airtel, Lenskart, Pinterest, Basecamp, Slack, Trello, Google, Netflix.

The language is developed by Microsoft and it is still a quite popular programming language used in web development, game development (X-box, virtual reality, and Unity 3D games), and in Windows applications. It has a comprehensive set of libraries that makes execution and compilation of the program very fast. It is majorly used with the Dot Net framework. General purpose object oriented programming language. Fully integrated with the .NET library. Companies working on C#: Intellectsoft, Philips, Capgemini.

R is the most popular programming language for statistical analysis, data science, and machine learning. It is usually featured in the financial domain to build statistical models. It provides the ability to create web applications and it also has a huge set of libraries with more than 10, 000 packages. If you want to join the team of “Analytics” then you should definitely choose this language in 2020. Open source and cross platform compatibility. R is good for GNU/Linux and Microsoft Windows. Highly extensible. Companies working on R: Facebook, Twitter, Google, Uber, Airbnb.

A lot of people agree that PHP is losing its popularity day by day but we need to mention that it is still highly ranked in the market Php is cheap, free, and easy to use language. Approx 70-80% websites (Ex: Facebook, Wikipedia) are still running on PHP so there is a huge demand for PHP developers in the market. A lot of developers or freelancers are using this language for web applications. Beginners can also choose this language because there is less competition in the market due to the popularity of Python and Javascript languages. Codeignitor, Laravel, CakePHP, Symfony all are the popular frameworks of PHP to make dynamic web applications. Functional and Object-Oriented Programming Platform indepdendent. Easy to get started for making web pages. A lot of automation tools available for testing and deployment. Companies working on PHP: Oracle, HCL, Motorola.

Enroll to our courses